Pursuant to State of New Jersey Executive Order #107, all Leonia residents are ordered to stay at home, except for certain essential activities. See details under "news" section of home page.

Garbage/Recycling Pickup Update: Please note that the DPW pickup schedule has been changed until further notice. To view the schedule, please click here. 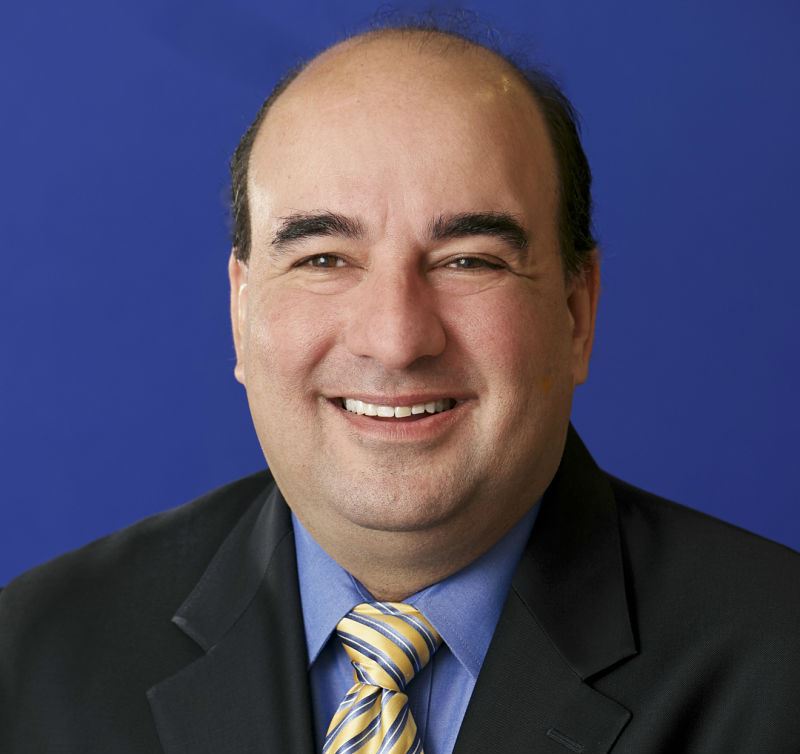 In addition to being a volunteer elected official, the Mayor volunteers in numerous other Leonia organizations. He is the Regional Referee Administrator and referee instructor for Region 1089 of the American Youth Soccer Organization, where he leads and mentors a team of 40+ volunteer youth and adult soccer referees. He is also a coach and Manager for AYSO United Bergen County, the competitive travel program run under AYSO.

The Mayor has also spent many years advocating for those with special needs, especially for individuals with autism. He worked with Senator Weinberg to write and obtain passage of a law that funds autism research across New Jersey.

Mayor Zeigler has spent his career in a variety of leadership positions in product marketing, marketing services, marketing communications, planning, and eCommerce, working for several of the world’s largest consumer electronics manufacturers.

“My highest priority is to ensure that all Leonians feel engaged and involved in the process of government within Leonia. Only by working together and leveraging the skills of all of our residents will we be able to overcome the challenges we face, which include redevelopment and revitalization initiatives, enhancing our Borough’s facilities, and restoring an atmosphere of respect and collaboration with our Borough volunteers. We will be working hard to leverage technology to deliver information to our town’s citizens through a wide variety of methods; it is my most fervent hope that Leonians will respond by getting involved, asking questions, and offering their expertise to help their volunteer elected officials address the important matters which lie before us.” - Mayor Zeigler

You can reach Mayor Zeigler via email at jzeigler@leonianj.gov.

Schedule an Appointment with Mayor Zeigler