Pursuant to State of New Jersey Executive Order #107, all Leonia residents are ordered to stay at home, except for certain essential activities. See details under "news" section of home page.

Garbage/Recycling Pickup Update: Please note that the DPW pickup schedule has been changed until further notice. To view the schedule, please click here.

Leonia is incorporated under the Borough form of government; the Governing Body consists of the Mayor and six Council members, all of whom are elected at-large.

The Mayor is the Chief Executive and Presiding Officer. The Council consists of the Council President (who presides in the Mayor's absence), and five additional Council members, who together serve as the legislative body of the Borough.

About Councilwoman Flaim: Bernadette Flaim was first elected as a Councilperson in 2013. She is the founder and owner of two companies that provide interior design, professional organizing and home staging services throughout Northern NJ. Councilwoman Flaim, her husband, Stephan and two adult sons, Thomas and William have lived in Leonia for 20 years. She previously served as Chair of the Home & School at LMS and Leonia High School. She is currently active in Boy Scouts and the Music Ministry at St. John the Evangelist in Leonia. 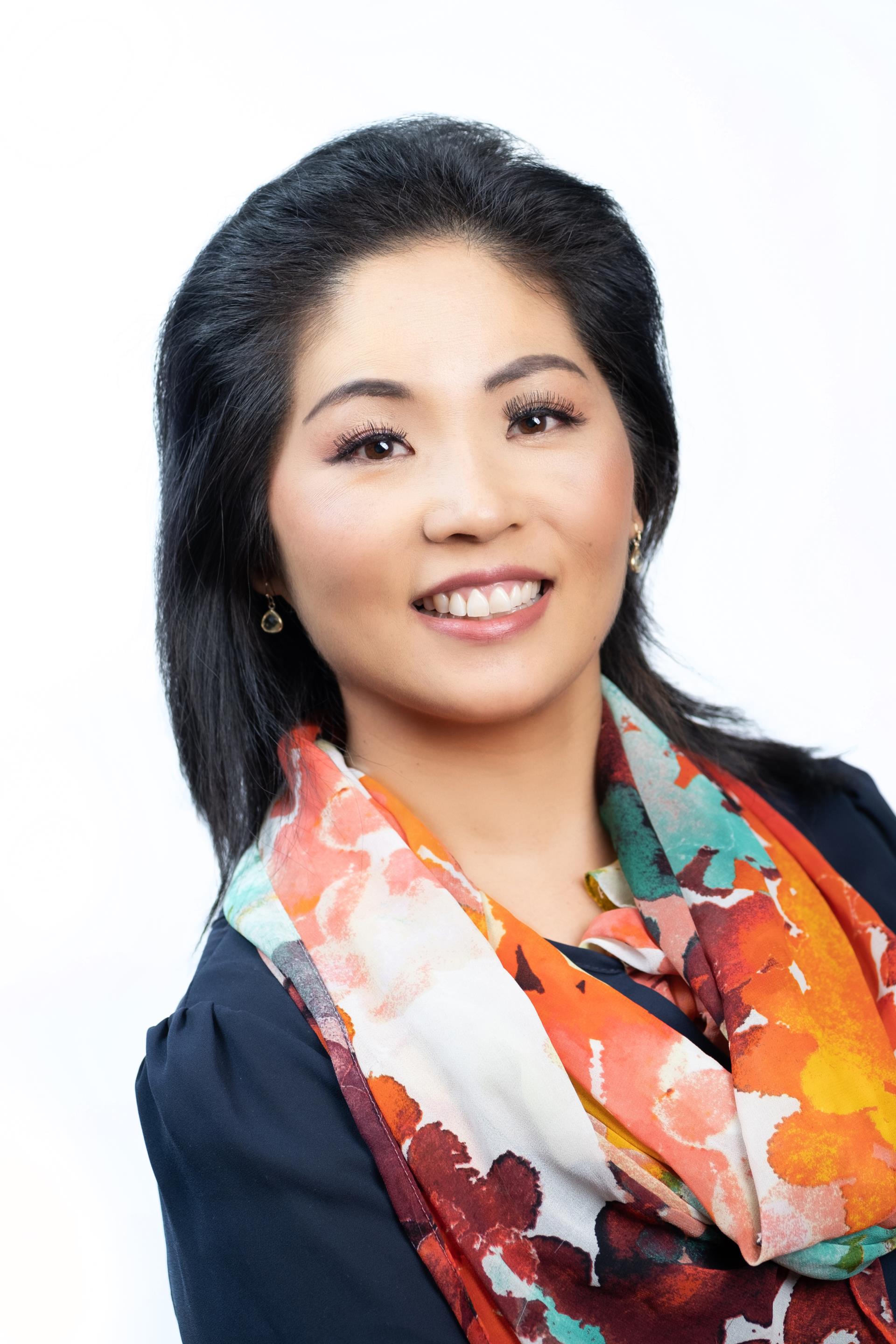 Councilwoman Joanne Choi Terrell joined the Borough Council in 2019. Following a transcontinental move from Los Angeles in 2016 with her husband, Allen, and daughters, Eden and Noelle, the Terrell family quickly became integrated into the fabric of our town. In addition to her professional experience as a respected senior executive and legal counsel at several Fortune 500 companies, Mrs. Choi Terrell has served in various capacities in the Home & School Associations of Leonia Middle School and Leonia High School and as a Board Member of Leonia Makes Music, a non-profit New Jersey corporation. Councilwoman Choi Terrell’s passion is encouraging all Leonians to be actively involved in our community and advocating for inclusivity that reflects the rich history and diversity of Leonia. 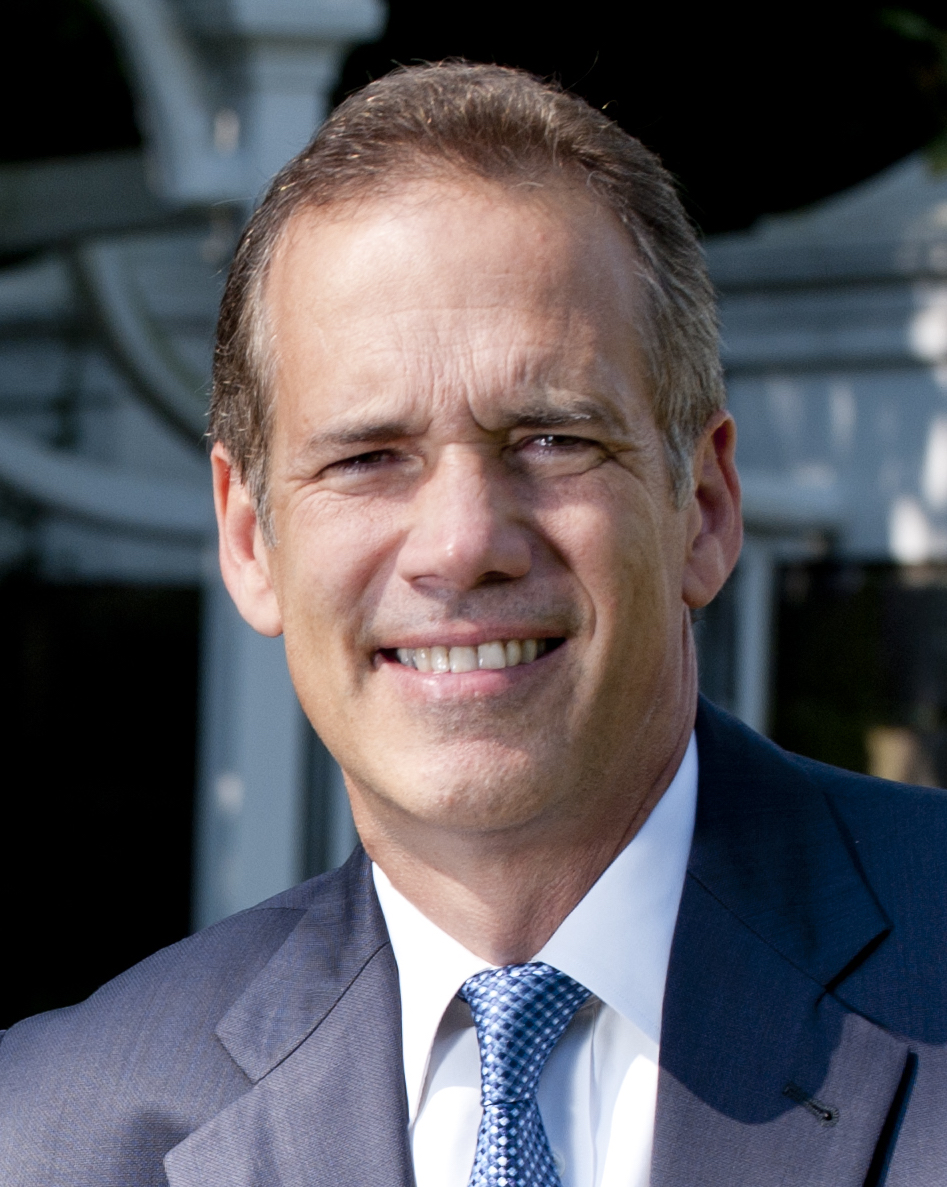 About Councilman Ziegler: Bill Ziegler is a lifelong Leonian graduating from ACS and LHS who has engaged in numerous community volunteer activities on behalf of Leonia. This is his second term on the Leonia Borough Council, the first when he was elected over 30 years ago. He has served on the Leonia Library Board of Trustees, Board of Adjustment, Environmental Commission and as a baseball coach for 7 years through the Leonia Recreation Department. Bill is a retired senior executive who had global responsibilities across 50+ countries with organizations like Accenture and UBS. He is enjoying retirement by, among other things, serving Leonia on the Council. Along with his wife Sue, also a lifelong Leonian, they have raised two boys in Leonia -- Brad and Justin.