Pursuant to State of New Jersey Executive Order #107, all Leonia residents are ordered to stay at home, except for certain essential activities. See details under "news" section of home page or by visiting leonianj.gov/news 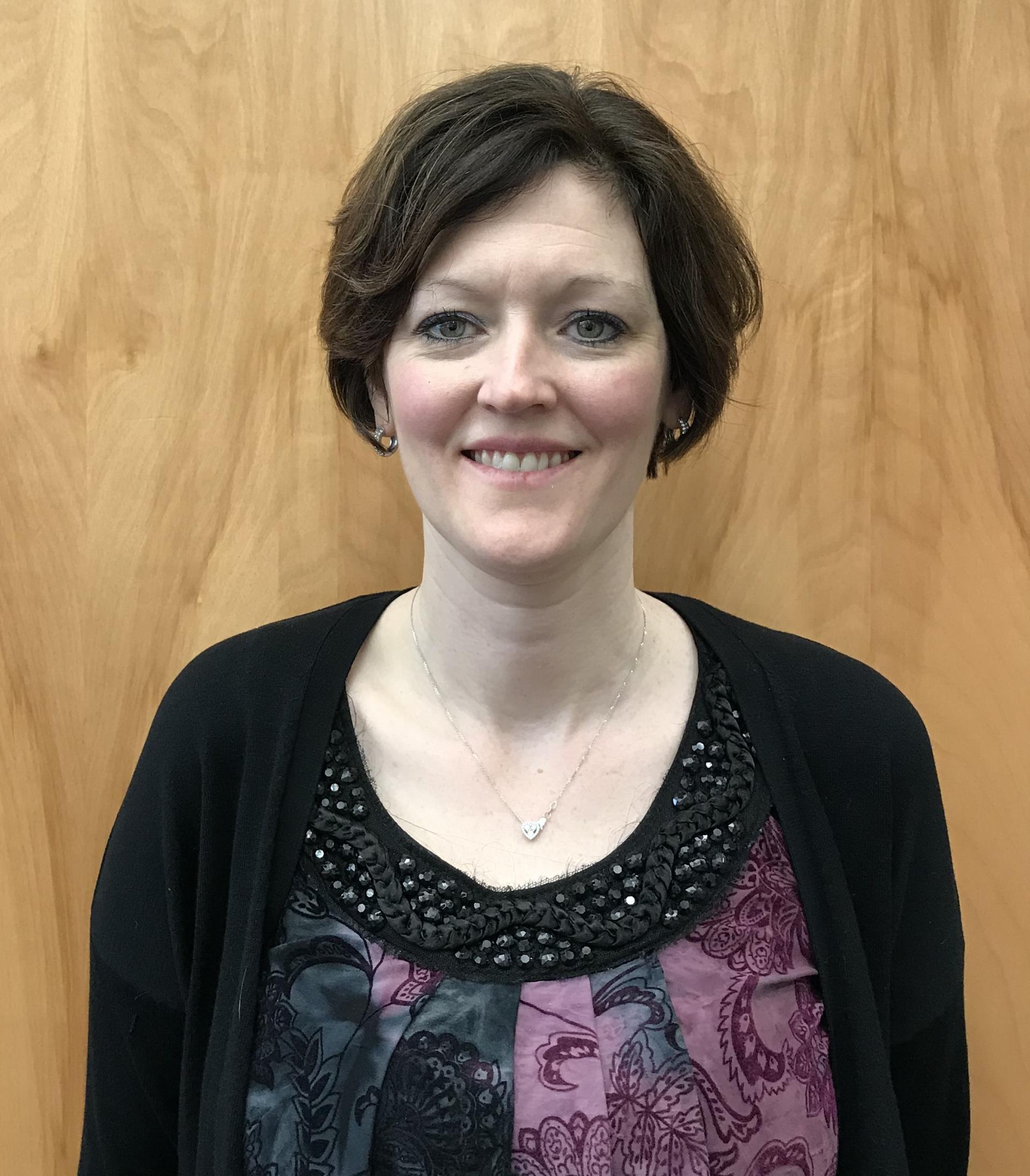 Anne Dodd began her career in local government in 2008 when she was hired as a Clerical Assistant for the Borough of Tenafly. She attended the Municipal Clerk Program through Rutgers Center for Government Services and attained her Registered Municipal Clerk certification in April 2014. Her background in local government includes over 9 years of experience in the Office of the Borough Clerk during which time she has served in various roles, the most recent of which was serving as the Borough Clerk for the Borough of Allendale. Prior to transitioning to local government, Anne attended Fairleigh Dickinson University and majored in Hotel, Restaurant & Tourism Management which provided her with a strong background in customer service. She currently lives in Dumont, the town in which she grew up, with her two children.